What used to be a downtown with suburbs has expanded into a thriving city with pocket neighborhoods and destinations with their own vibe.  To be in a walkable neighborhood used to mean that you had to live Downtown or in Five Points, but now there are so many other options!

Originally bound by the 440 beltline, Raleigh now includes an outer 540 loop, but “Inside the Beltline” refers to the  original 440 beltline and when the term is used, it generally refers to the pre-1940 neighborhoods that used to be the original suburbs of Downtown.

It’s also worth noting that there are many suburbs of Raleigh making their own mark these days.  From Garner to Fuquay-Varina to Wake Forest, Wake County has multiple little downtowns to consider. 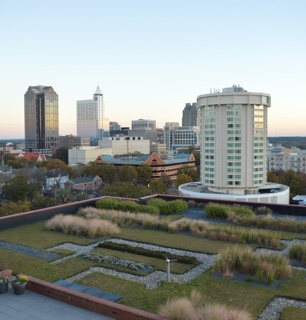 Durham - On The Rise

While Raleigh is the Capitol City and tends to get more headlines, Durham has quietly been working organically to build a vibrant city.  With the creation of American Tobacco Historic District as a large anchor for businesses and tech, Downtown Durham has become an established entertainment area with the Durham Bulls and Durham Performing Arts Center (DPAC).

Newcomers will quickly note that Raleigh-Durham is NOT a place and that each city is unique in its own right.  RDU is the airport, and that’s where the combination ends. 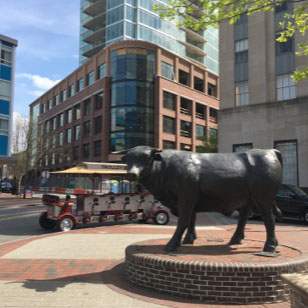 Cary hasn’t traditionally had a reputation as being super-walkable, but that is changing quickly as the town has embraced the need for modernization.  Downtown Cary has exploded, and the investment of Epic Games is drawing development, including the new Fenton Neighborhood.

East Cary (or Old Cary) is the area that is currently most walkable, though West Cary, with its proximity to RTP offices has a few options with Cornerstone.  Cary is still very predictable and many newcomers love its cleanliness and newer construction. 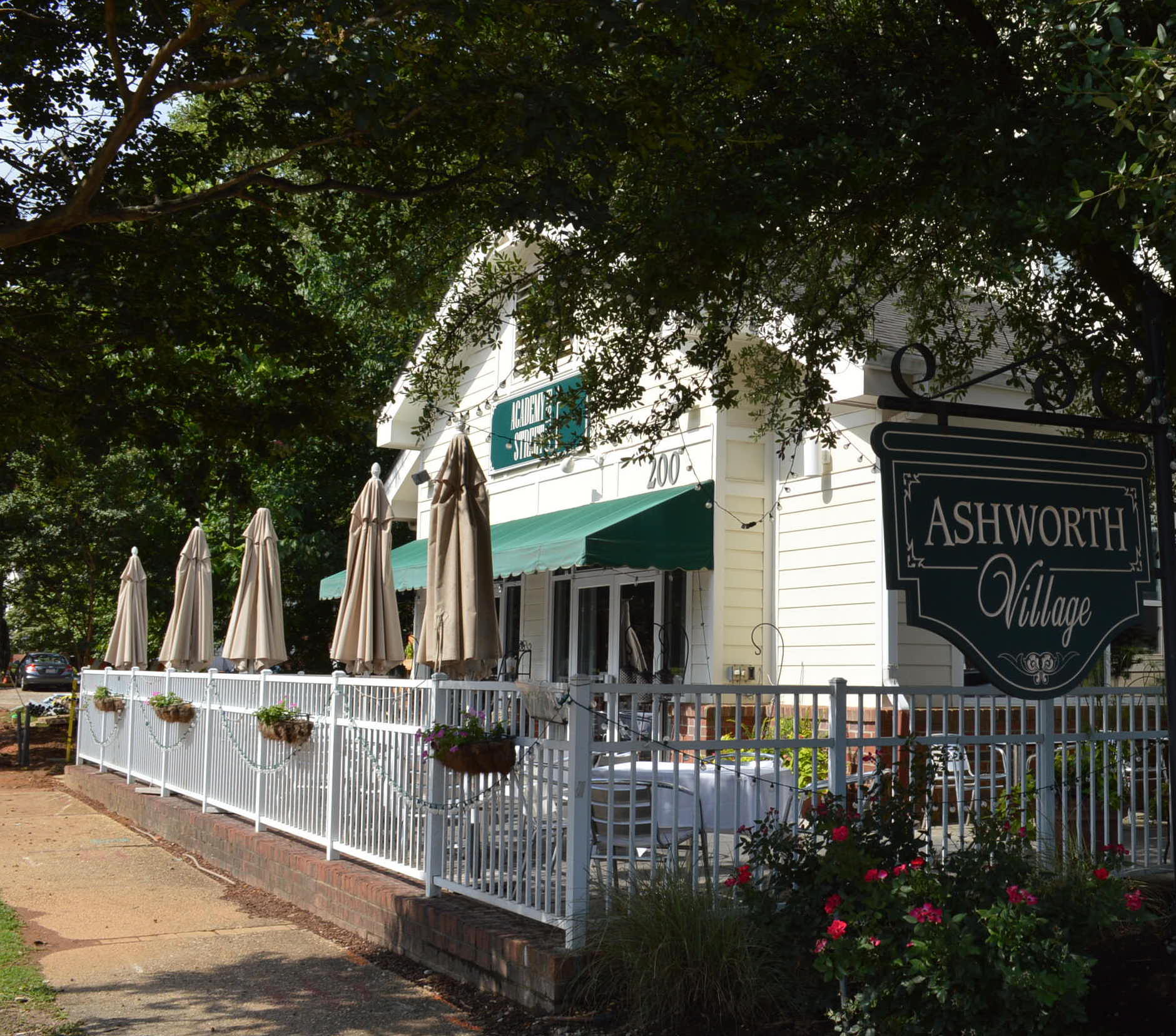 Metro Digs is your best resource to learn about the best walkable cities in the Triangle region of North Carolina! We are the best independent real estate agency specializing in the most walkable, vibrant, livable neighborhoods in Raleigh, Durham, Cary, and the other towns and cities that make up this fast-growing area.

Let us be your guide to walkable Triangle real estate so your next home is exactly what you and your family are looking for!