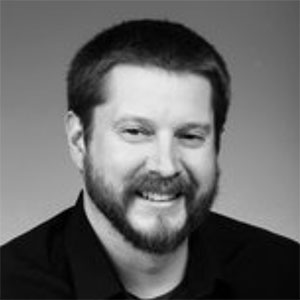 ​Originally from the Detroit area, Mickey has lived in downtown Raleigh since 2001. Since 2007 he's lived in East Mordecai with his wife, 2 kids, and 2 dogs in a 1930s bungalow renovated previously by two architects, and two years ago also added an upstairs designed by local architecture firm In Situ Studios.

With two English degrees, 10 years of experience as a touring musician, and 15 years of experience in various construction and service industries, Mickey is thoroughly versed in helping many different people communicate, solve problems, and reach their goals together during potentially emotional times and difficult circumstances. Buying and selling his own houses in Raleigh since 2003 led him to working to guide others through the process, and he has been doing so professionally since 2013.